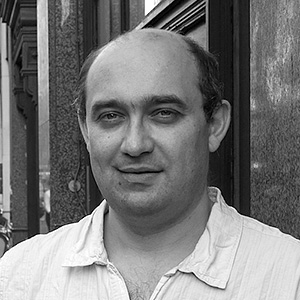 Experienced in developing native mobile apps for iOS and Android. Also many years spent developing web applications across a wide range of industries and sectors.

Worked with Aberdeen City Council as part of the Code for Europe programme. 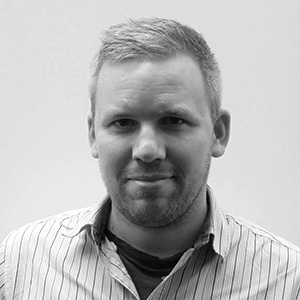 David has been developing software for over 15 years, from websites to cross-platform mobile apps and games. For the last couple of years he has been focused on working with local government to improve their use of open-source software and open-data.

In 2014, he was a Code for Europe Fellow and worked with East Lothian Council to create Go Explore, an app that uses open geographic data help people find wildlife around the county. David is also part of the team developing the Edinburgh App’s winning, Addiction Recovery Companion.

Jen Thomson is a digital designer who has been working with agencies, startups and public sector for 15 years.

Specialising in user-centered design for mobile, web and software interfaces, Jen is an excellent designer, product manager and technologist who can be a key player in taking a digital project from conception to delivery.

Having worked as part of Open Data Scotland, Jen is keen to build on the work done to date and continue to be involved in the Open Data movement. 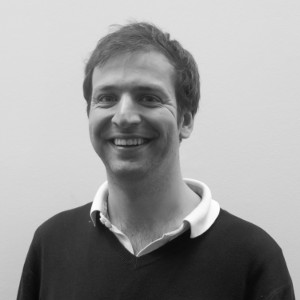 Rory is a web-developer with skills in front and back-end development. Much of his work has seen him help clients take their early stage concepts to completion.

Rory is also the founder of Cleanweb Scotland, a networking group centred around applying information technologies to sustainability problems.

If you would like to talk to us about a project or learn more about our services then get in touch to start a conversation.